The Central American isthmus is a group of seven countries with economies in strong growth: Guatemala, Belize, Honduras, El Salvador, Nicaragua, Costa Rica and Panama. As a Spanish-speaking country, geographically close by, the Dominican Republic is frequently grouped with Central America in business practices. As such, the numbers presented in this page are inclusive of the Dominican Republic.

In an increasingly globalized world, the region is already an attractive bloc, mainly for its Latin American neighbors, accounting for over 60 million people and a consolidated GDP of more than US$333 billions.

The Central American economic bloc was formalized in 1991 with the creation of the institutional framework for Central American Regional Integration, Central American Integration System (SICA) which also comprises the Dominican Republic. These countries also participate in various free trade agreements with its main economic partners, which includes the United States (CAFTA-DR) and the European Union (EU-CAAA).

Trends and Indicators Point to an Emerging Region

The revitalization and expansion of Central America has transformed the business profile of the region – propelling companies from small or medium groups focused on one market to regional conglomerates with operations and sales across several countries in Latin America and beyond.

This and the geographical location have made the region a destination for investment and expansion for companies from Mexico, Colombia, USA and Europe. At the same time, Central America has developed its domestic market – driving local groups to acquire and invest in business opportunities throughout the Isthmus and beyond.

As of 2021, as a regional bloc, Central America shows an overall score of 61.4 in overall economic freedom, on par with the global average score of 61.6. When looking specifically at the investment freedom index, the region has a score of 67.1 compared to the world’s score of 57.7.

In recent decades Central America has developed its manufacturing and service sectors to become a predominantly service-based economy, which has attracted more foreign investment to the region. 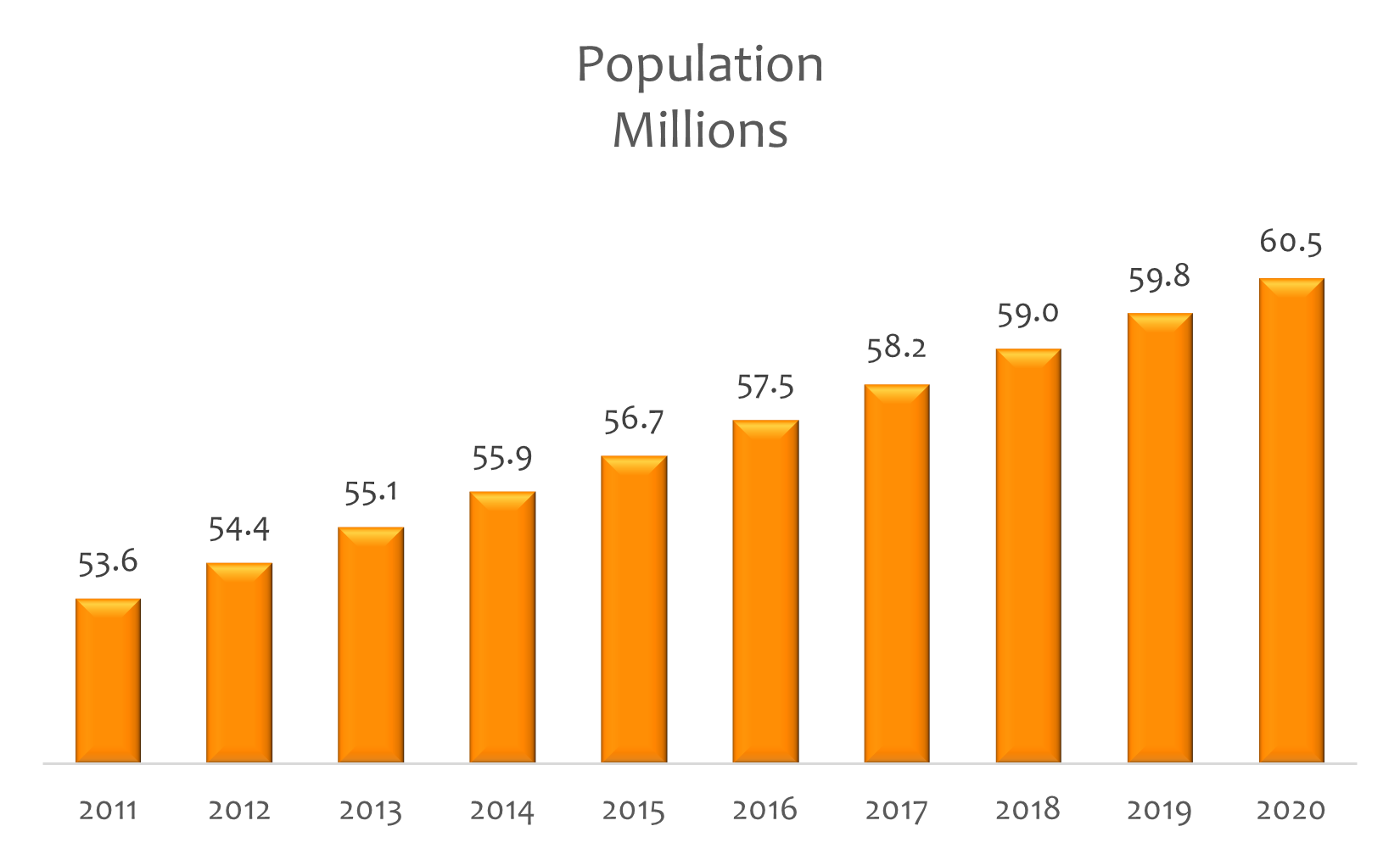 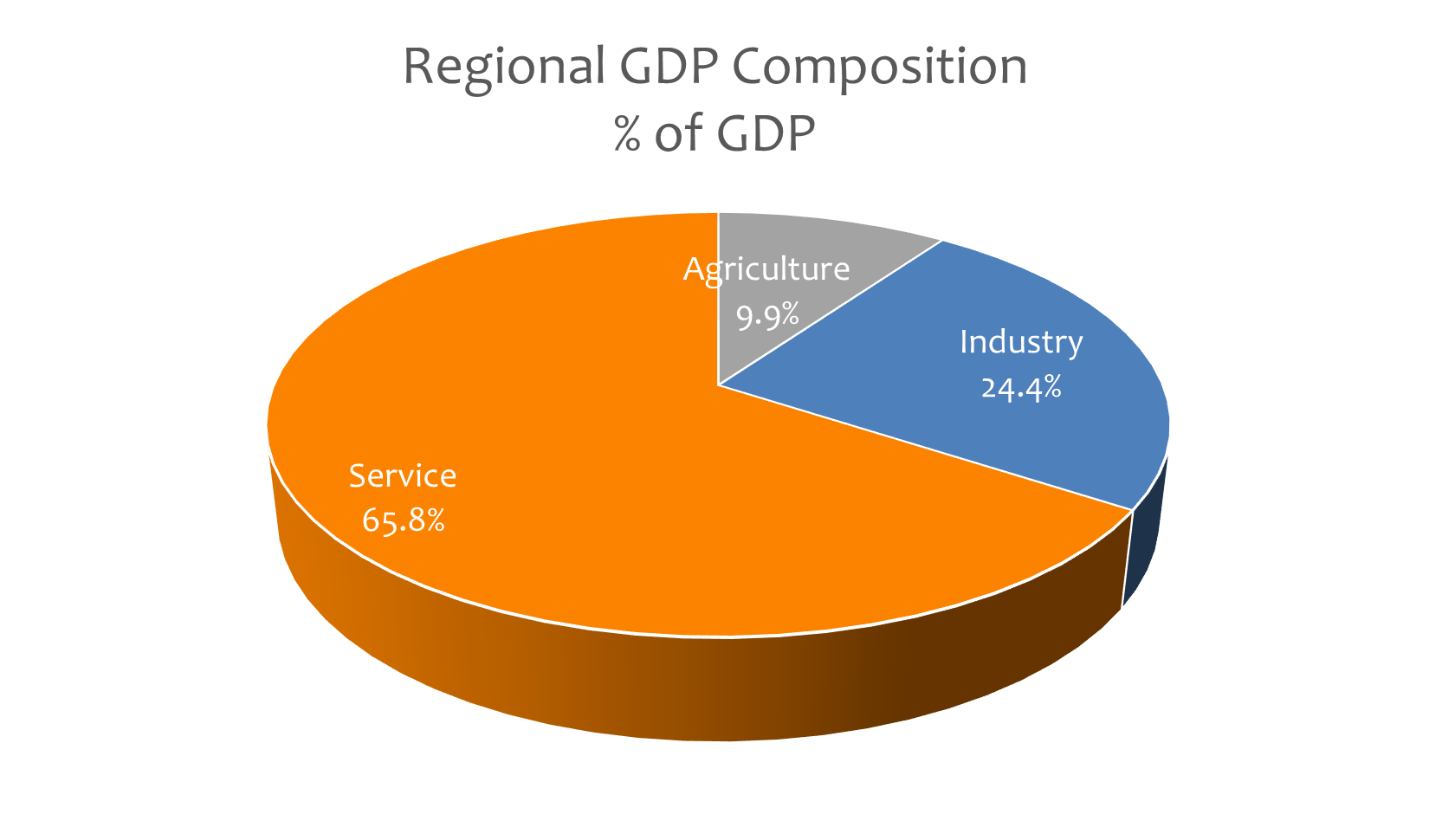 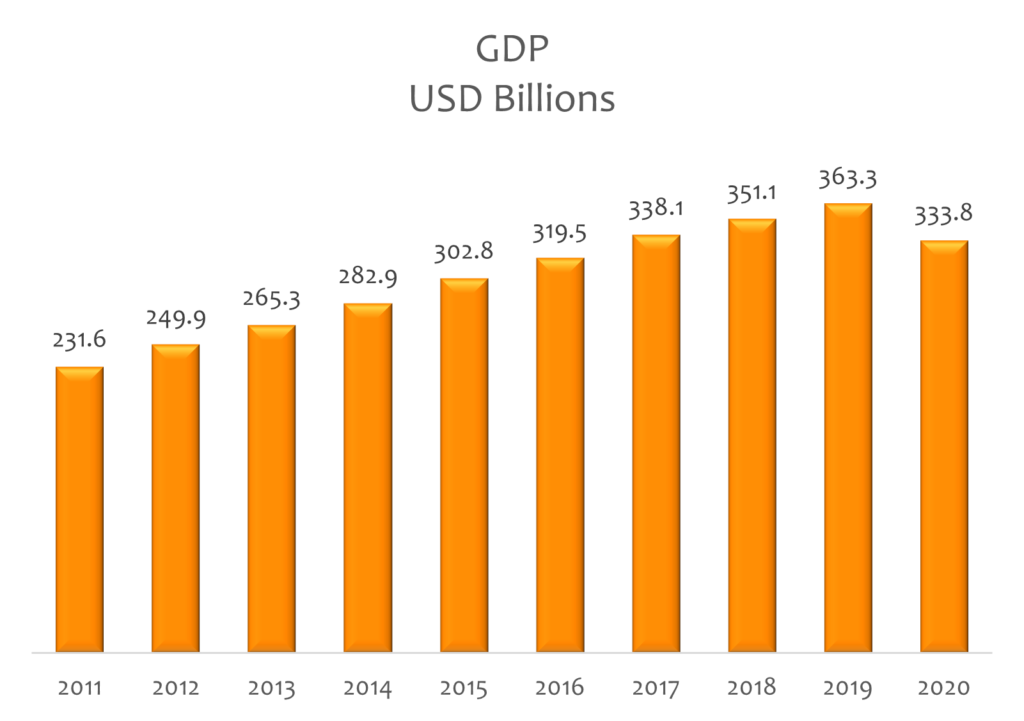 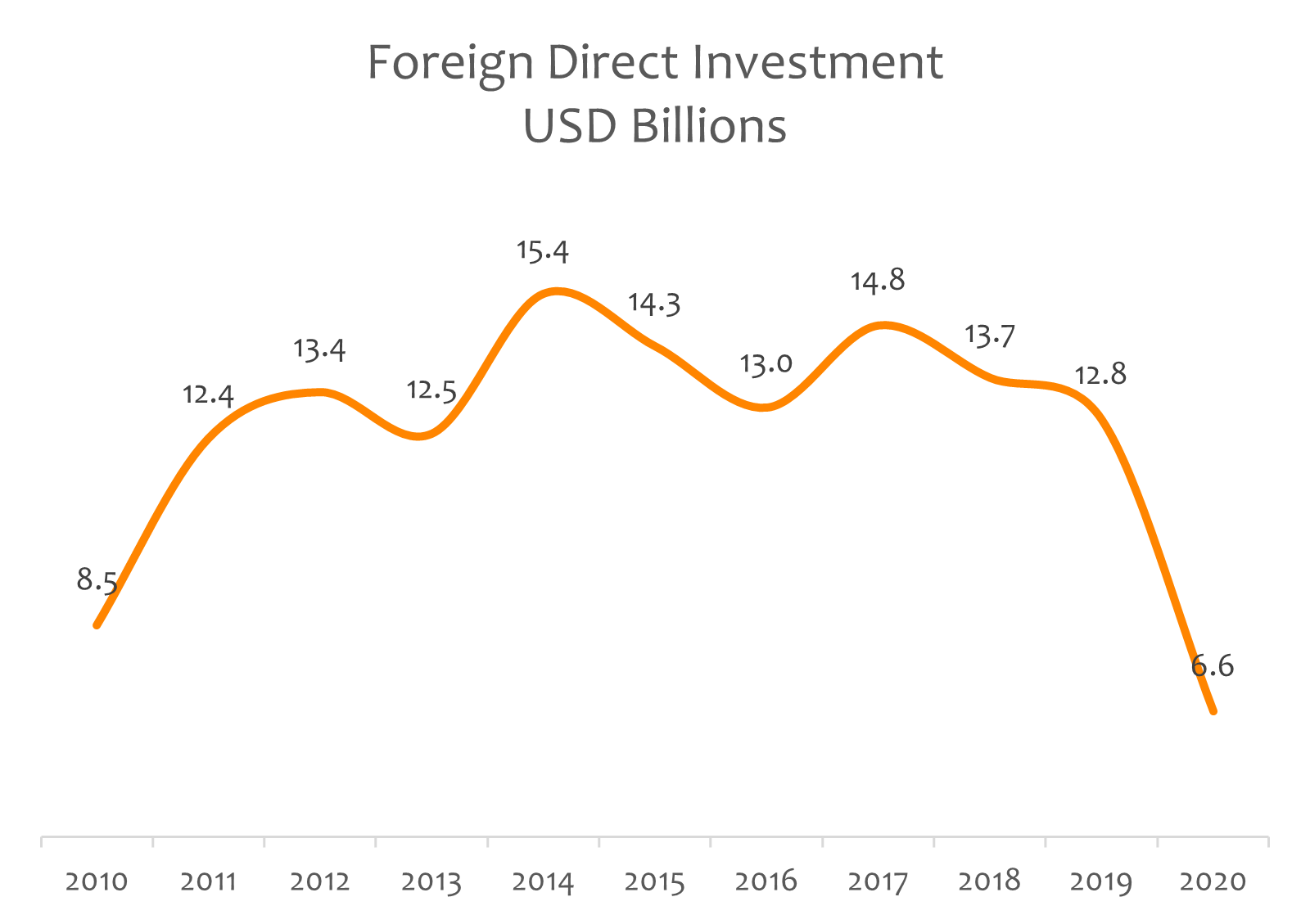 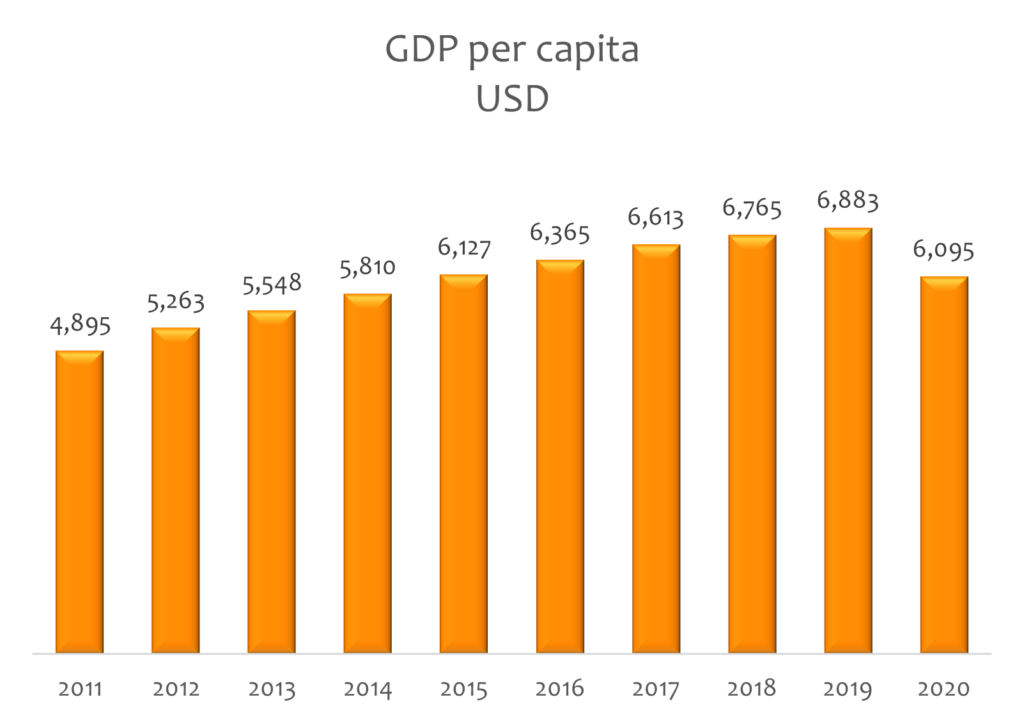